Mr. Dalton holds the largest verdict in both medical malpractice and automobile accident litigation in Delaware’s history. He is also the Immediate Past President of the American College of Trial Lawyers.

In 2000, the firm was renamed and became Dalton & Associates. Although he continues to represent the victims of medical negligence and personal injury, the firm has expanded to represent clients in various areas of trial practice and appeals. Those areas include business litigation, white-collar defense, clerical sex abuse, and civil rights. Mr. Dalton has tried cases to juries that have resulted in the largest medical malpractice and largest automobile accident verdicts in the state’s history. He has also been involved in cases involving significant business, white-collar defense and civil rights litigation.

Mr. Dalton is a Fellow of the American College of Trial Lawyers and is the Immediate Past President of the College. He was inducted as President of the College in September 2016. He was recently elected as a Trustee to the Board of Trustees on the Foundation of the American College of Trial Lawyers.  This foundation funds projects throughout the US and Canada which concern Access to Justice Issues.  He is also a Fellow of the International Academy of Trial Lawyers. He is a frequent lecturer in areas of trial and appellate law and is on the adjunct faculty of Drexel Law School and Widener Law School.
He has received numerous awards including being listed in Best Lawyers in America for 24 consecutive years. He has been named Lawyer of the Year for both personal injury and medical malpractice litigation for Delaware four different years. He has been named Best Medical Malpractice Lawyer by Delaware Magazine several times and has been listed by Philadelphia Magazine, Top 10 Lawyers in Delaware several times, most recently in 2018.

Currently, he is serving as Co-Chair of the Delaware Chief Justice’s Access to Justice Committee – Subcommittee on Fairness in the Criminal Justice System. 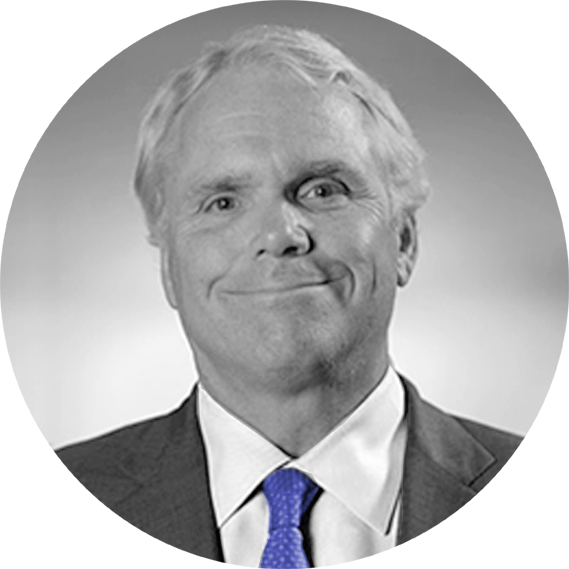 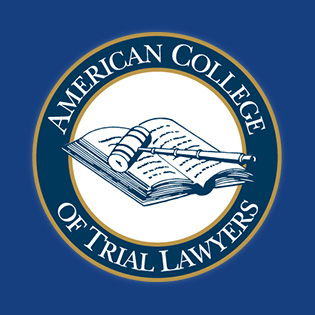