Committed to bringing civil justice to those who have been wronged or injured. We stand with the survivors of sexual abuse. We challenge those who infringe upon our civil rights. We represent those injured by the negligent actions of others. We hold the manufacturers of dangerous products responsible.

Connor Dalton was born and raised in Wilmington, Delaware and graduated from Wilmington Friends School. Connor attended undergraduate college at Marist College in Poughkeepsie, New York graduating in 2013 with a Bachelor of Arts in History.

Connor grew up in a family where the law was not simply a profession, but rather a vocation. Connor’s legal experience began early in grade school when he worked as a document runner and file clerk for Dalton & Associates. Over the years, Connor began working as a legal assistant to both the personal injury and medical malpractice teams.

After college, Connor moved to Burlington, Vermont where he worked as a clerk for an education law and insurance defense firm Lynn, Lynn, and Blackman (now Lynn, Lynn, Blackman & Manitsky P.C.). Before attending law school, Connor moved back to the Delaware area and resumed working for Dalton & Associates as a paralegal for the medical malpractice team.

In the summers of his law school career, Mr. Dalton interned with the Federal District Court for the Eastern District of Pennsylvania under Honorable Gerald McHugh and with the Delaware Public Defenders office.

Connor is married to Elissa Cashman Dalton, M.D. who is also a graduate of Wilmington Friends School. They have two children together and reside in Wilmington, Delaware. 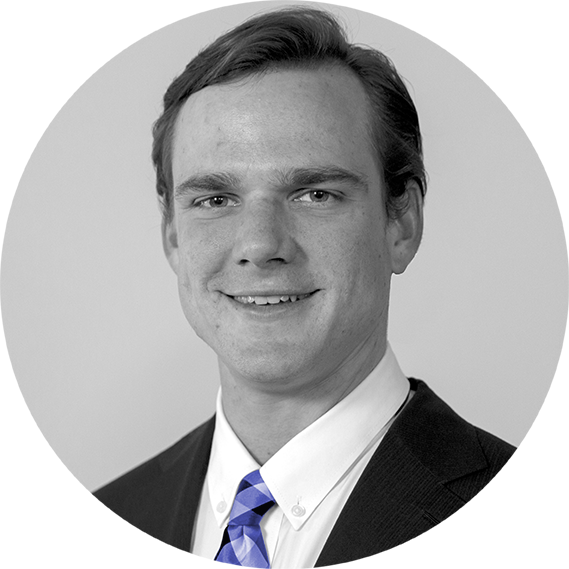