Complex civil litigation in the Delaware Superior Court and Court of Chancery for both plaintiffs and defendants involved in personal injury, medical malpractice, and business and commercial litigation.

Michael C. Dalton was born and raised in Wilmington, Delaware.  He is a graduate of Dickinson College and Villanova University Law School.  He is licensed to practice law in Delaware and Pennsylvania.

After Friends, Michael attended Dickinson College in Carlisle, Pennsylvania.  During his four years at Dickinson, he played football, assuming a starting role in his junior year.  At the conclusion of his senior year, he was voted First Team 2008 All-Centennial Conference.

Michael graduated from Dickinson with a B.A. in Early European History and a minor in Italian.  Upon graduation, he received the 2009 Paul Angiolillo Award for Excellence in Italian Studies.  At the end of his college football career, he was one of two recipients of the 2008 “Wearing the Red” award for commitment to the Dickinson College football program.

After graduating from Dickinson, Michael accepted a one-year fellowship to teach English to Italian high school students in Crema, Italy, near Milan.

While at Villanova, Michael served as a judicial intern to U.S. District Judge Gerald A. McHugh of the Eastern District of Pennsylvania in Philadelphia.  He also served as a law clerk in the Delaware Department of Justice’s Summer Law Clerk Program in 2014.

After graduating from Villanova, Michael became a member of the Delaware and Pennsylvania bars.  He then began a clerkship with Judge Vivian L. Medinilla of the Superior Court of Delaware in Wilmington from 2016-17.  While in the Superior Court, Michael served as Judge Medinilla’s sole law clerk, assisting the judge in the disposition of the Court’s criminal and civil dockets.

At the end of his clerkship, Michael joined Dalton & Associates as an Associate Attorney.  He currently focuses his practice in complex civil litigation, primarily in the areas of medical malpractice, business, and corporate litigation in the Delaware Superior Court, Court of Chancery, and U.S. District Court for the District of Delaware.

Michael was listed in Delaware Today’s Best Lawyers 2021 for Medical Malpractice for Plaintiffs as well as Corporate Law.  He has been named a “Rising Star” by Super Lawyers since 2020. 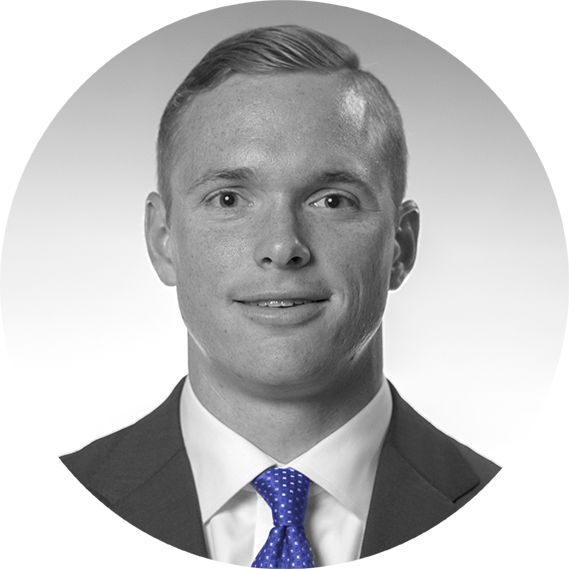