Defective or faulty products can cause undue pain and long-term suffering. Our firm seeks compensation for those who have been subjected to faulty or defective medical and non-medical products.

Stephen D. Brinton was born in Baker City, Oregon and graduated from Marcus High School in Flower Mound, Texas. Mr. Brinton then attended The University of Texas at Arlington and graduated with a Bachelor of Science in Nursing in 1997.

After graduation, Mr. Brinton was accepted into the Critical Care Nurse Internship Program and became a Critical Care Registered Nurse, at Baylor University Medical Center in Dallas, Texas, working on the Medical, Surgical, and Transplant Intensive Care Unit. After leaving Baylor, Mr. Brinton continued to work in Critical Care and Emergency Room Nursing in the Dallas-Ft. Worth area.

Mr. Brinton moved to Delaware to attend Widener University School of Law in Wilmington, Delaware, graduating in 2005. During law school, Mr. Brinton was a law clerk for Dalton & Associates, while continuing to work in Critical Care and Emergency Room Nursing. After receiving his Juris Doctor (J.D.), Mr. Brinton was admitted to the practice of law before the Supreme Court of Pennsylvania and U.S. District Court Eastern District of Pennsylvania.

Mr. Brinton utilizes his background in medicine and his legal training as an invaluable member of the Dalton & Associates medical malpractice team. Additionally, Mr. Brinton handles our Product Liability claims arising from medical devices such as metal-on-metal hips and knees. 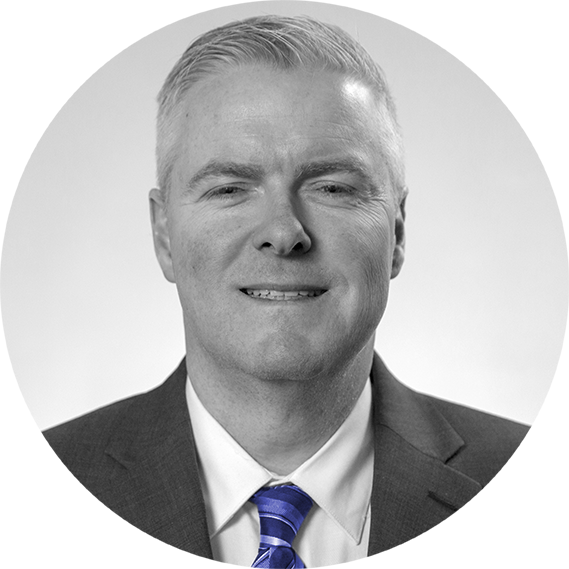