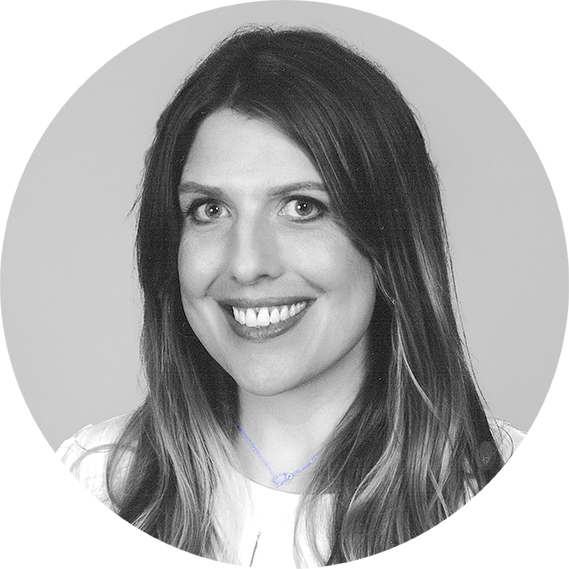 Going into Overtime: Extending the Statute of Limitations for Victims of Continuous Medical Negligence

Unlike many other states, Delaware, in most circumstances, has no exception to its strict two-year statute of limitation on medical negligence actions.[1] This means that in Delaware, an injured adult is barred from bringing a cause of action for injuries sustained as a result of medical malpractice unless he or she commences the lawsuit within two years after the act or omission that caused the harm.  This is true even in a situation where the injured party is unaware of the negligent deed until after the statute of limitations had passed–for example, a patient discovering his or her doctor failed to identify a malignant tumor easily visible on imaging taken two years and one day ago.[2]

A potential plaintiff can toll this two-year statute of limitation for an additional 90 days by sending, via certified mail, what is called a Notice of Intent (“NOI”) to each potential wrongdoer.[3] This is essentially a letter which must, at minimum, state the injured party’s name and the name of all potential defendants, and give a brief description of the alleged negligence.

A potential plaintiff may also be able to circumvent the strict two-year time limit on a medical negligence action if he or she can demonstrate there was a “continuing course” of negligent medical treatment by the defendant. Known as the Continuous Negligent Medical Treatment Doctrine, this doctrine allows a plaintiff to bring a cause of action for the initial negligent act by a medical provider, despite it falling outside of the two-year window, if the plaintiff can demonstrate the medical provider’s care continued to be negligent.[4] For example, if the above-referenced medical doctor who negligently failed to identify the tumor first did so on January 1, then negligently failed to identify the tumor again on July 1, the statute of limitations for both acts would begin to run as of the date of the last incidence of negligence. The doctrine essentially condenses the separate claims into one single, continuing cause of action.

It is important to understand the Continuous Negligent Medical Treatment Doctrine applies to the date of the last negligent act, not the date of the last treatment. If the doctor in the above example saw the patient on July 1 for something unrelated to the January 1 negligence–for instance, a sprained ankle–the treatments are not linked, and the doctrine does not apply. Furthermore, the plaintiff must allege the continuum of negligence at the commencement of the lawsuit; he or she cannot spring this information on the defendant several years into litigation.[5] However, provided the plaintiff has appropriately pled the allegations, the defendant will potentially be liable for the January 1 act, despite it being beyond the two-year time limit.

The Delaware Superior Court recently published two opinions referencing the Continuous Negligent Medical Treatment Doctrine.[6] In the first case, Emery, a woman was admitted to the hospital after suffering a severe spinal cord injury. On September 11, 2015, her doctors surgically inserted a gastronomy tube into her stomach. By September 15, the patient was showing signs of infection. On September 16, her doctor performed an exploratory laparotomy and discovered a gastric perforation had allowed copious amounts of tube feed to enter the patient’s abdominal cavity. Doctors removed the gastric contents and repaired the perforation; unfortunately, the patient developed blood clots throughout her body, purportedly caused, at least in part, by the gastric perforation and tube feed peritonitis, and she died later that day. The Plaintiffs filed their medical negligence complaint on September 15, 2017. The Defendants argued the alleged negligence occurred when doctors put in the gastronomy tube on September 11, 2015—two years and four days before the Plaintiffs initiated their lawsuit—and the Plaintiffs were consequently barred by the statute of limitations. The Court found the patient’s September 11 and September 16 surgeries were inexorably linked and represented a continuum of care (making the last date to commence the lawsuit September 16, 2017); therefore, the complaint was timely filed pursuant to the Continuous Negligent Medical Treatment Doctrine and the matter could move forward.[7]

The second case, Galate, involved a man admitted to the hospital with groin pain on June 9, 2017. A surgeon operated on the patient on June 15, allegedly injuring the patient’s colon. On September 7, 2017, a second doctor performed surgery on the damaged colon. The hospital continued providing the patient with medical care until his death on November 12, 2017. On July 3, 2019, the Plaintiffs sent the hospital a Notice of Intent to investigate the potential medical malpractice that led to their loved one’s death. They subsequently filed a lawsuit on September 13, 2019. The Defendant hospital filed a variety of motions requesting the Court dismiss all or part of the case; One of the arguments was the Plaintiffs’ claims were barred by the statute of limitations. The Court found the NOI extended the statute of limitations on the September 7 surgery by 90 days (to December 6, 2019) and the September 7 surgery to repair the colon was inexorably linked with the June 15 surgery (that allegedly injured the colon). Since the Court found the Plaintiffs sufficiently alleged there was a continuing course of negligence, they had until December 6, 2019 to commence their lawsuit, meaning the complaint was timely filed.

So, what does this mean for a patient injured as a result of medical negligence? It is essential to be aware there is a limitation on the amount of time you will have to file a lawsuit against a medical provider. Consequently, time is of the essence, and it is crucial to expeditiously contact a competent attorney familiar with the complicated statute of limitations restrictions in the State of Delaware.

[1] 18 Del. C. § 6856(1)(2) (it should be noted that a party who has an injury that, despite reasonable diligence, is unknowable during that two-year period gets one extra year to bring a claim, and a minor under six years old has until his or her sixth birthday).

[2] While the patient in this scenario may be able to argue she has three years to file a claim, she will need to establish she was unaware of the injury and could not have discovered it by exercising reasonable diligence–often a difficult burden to overcome.

[7] The Court noted the Plaintiffs alleged the September 16 surgery was also negligently performed, meaning the date of the last negligent act still fell within the two-year time frame when using a less lenient application of the Continuous Negligent Medical Treatment Doctrine.

If you have questions about this article or Medical Negligence, please contact Jessica Needles at jneedles@dalton.law.