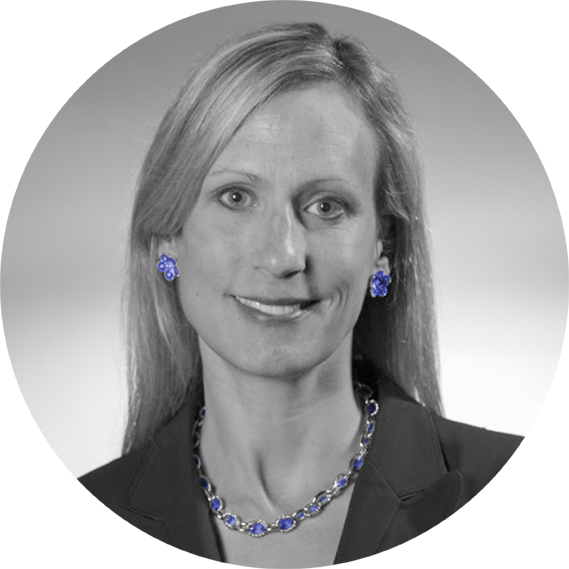 Corporate bankruptcy protections under Chapter 11 were designed to reorganize a corporation and restructure debt that has become unmanageable.  It allows the company to continue to operate to negotiate debt and return to profitability.

Johnson and Johnson, a healthcare company operating since 1886, had worldwide sales in 2021 of:  $14.6 billion in consumer health products including Tylenol, Zyrtec and Band-Aid; $52.1 billion in pharmaceuticals; and $27.1 billion in medical devices.  (jnj.com)

Starting in 2014, J&J has been sued for injuries and deaths caused by its popular baby powder product, which allegedly contains traces of cancer-causing asbestos that J&J knew about and concealed for decades.  There have been several very large verdicts in favor of plaintiffs, but there have been multiple defense verdicts as well.

The bankruptcy filing, in the United States Bankruptcy Court, District of New Jersey, was recently challenged as a sham.  On February 25, 2022, after days of testimony and arguments, the Bankruptcy Court ruled in favor of the bankruptcy.  That means no talc cases can proceed through the justice system; no cases can be decided by a jury.  An appeal will be filed but is unlikely to succeed.

Thousands of wrongful death cases, cases where immense pain and suffering and economic losses occurred from asbestos related cancers, cannot proceed as they normally would.  Ultimately, small settlements will be offered in years to come, and claimants will have no other recourse.  All the while, J&J is growing and profiting and reaping the rewards of bankruptcy laws.

If you have been injured by talc or asbestos related cancers, please contact Laura Simon at
lsimon@dalton.law