Dalton & Associates has been counsel to some of the largest sex abuse settlements in the nation.

speak with an attorney

Dalton & Associates has a long and successful history standing with the survivors of sexual abuse against their perpetrators and the administrations who enabled them.  In 2011, Bart Dalton spearheaded the efforts to bring justice to the victims of clerical sex abuse here in Wilmington Delaware.  The Roman Catholic Diocese of Wilmington settled their 142 claims for $77 Million with awards for individual clients ranging from $250,000 to $3M depending on the severity of the abuse alleged.

From 2009-2014 Dalton & Associates represented children abused by Dr. Earl Bradley in southern Delaware. Dr. Bradley, a pedophile pediatrician, was brought to criminal justice by then Attorney General of Delaware Beau Biden. Dalton & Associates ensured the survivors received civil justice and were fairly compensated for the immense damage caused by Dr. Bradley’s heinous acts.  The cases against Dr. Bradley settled for $123 Million in 2012.  This was the largest sexual abuse settlement in Delaware’s history.  We still work with the survivors to ensure they receive their settlement funds as they reach adulthood.

In 2018, Bart Dalton and Dalton & Associates were instrumental in securing the $500 million settlement against Michigan State and Dr. Nassar.  This settlement is the largest settlement against an American university for sexual abuse claims.[1] Dr. Nassar, a sexual predator who sexually abused young women under the guise of medical treatment, abused hundreds of women before he was brought to justice.  Our firm teamed up with  John Manly from Manly, Stewart, & Finaldi, who are known nationally as advocates for the survivors of child sexual abuse.  Working together, Bart Dalton and John Manly helped secure civil justice for the survivors of Dr. Nassar’s abuse.

The Nassar case also involves the liability of USA Gymnastics and the US Olympic Committee.  Currently, Mr. Dalton and Mr. Manly represent the majority of cases against the United States Olympic Committee in their role in allowing Dr. Nassar’s actions to continue unabated.  Together our firms represent many of the most honored and decorated athletes in our country’s history. These include Olympic gold medalists, National and World Champions.  This litigation has and will continue to make amateur athletes safe as they pursue their ambitions.

Through New Jersey’s legislation, Dalton & Associates has filed dozens of cases against multiple defendants including but not limited to: Boy Scouts of America, Diocese of Camden, Diocese of Trenton, Diocese of Paterson, Diocese of Metuchen, Order of Franciscan Friars of the Holy Name Province, Roman Catholic Archdiocese of Philadelphia.  As more state legislatures understand the need for these “look back” statutes, Dalton & Associates is ready to ensure civil justice for those who have been denied because of the statute of limitations.

Associate Lawyer with a focus on Trial Practice who represents Plaintiffs in Medical Malpractice, Civil Rights, Sexual Abuse, and other forms of personal injury actions. 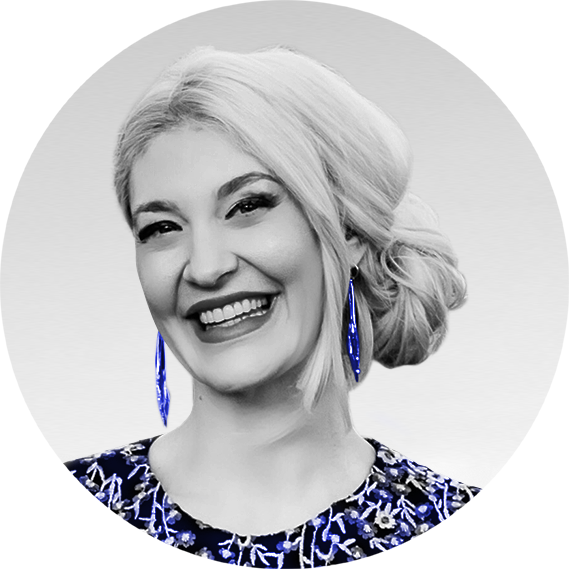 As a survivor and advocate, Ms. Klein is dedicated to seeking justice for her clients and demanding reform and accountability from the institutions who failed them.