Were you
the victim
of a priest in
Pennsylvania?
You are
not alone.
Grand Jury Report names 300 Predator Priests. Urges Victims to Come Forward.

Join the Fight for Justice

Please call 302-652-2050 to report information related to sexual abuse by a priest in Pennsylvania, or fill out the form below to speak to an attorney. There is no cost or obligation.

Dalton & Associates can help you seek justice against your abuser and the Church.

A shocking Grand Jury Report on sexual assault by Catholic priests in Pennsylvania tells a story of heinous crimes committed by more than 300 priests concealed by the Catholic hierarchy for seven decades. It is a story of lives ruined forever by men who used their position of trust as Catholic clergy to molest and rape little boys and girls.

Dalton & Associates has represented survivors in some of the largest sex abuse settlements in the nation.

Our experienced team is ready to listen and help.

If you or a loved one may have been sexually abused by a priest in Pennsylvania, please contact us today for a free consultation 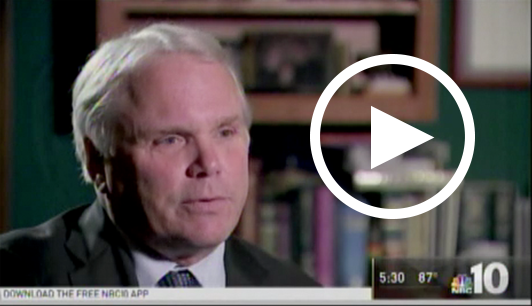